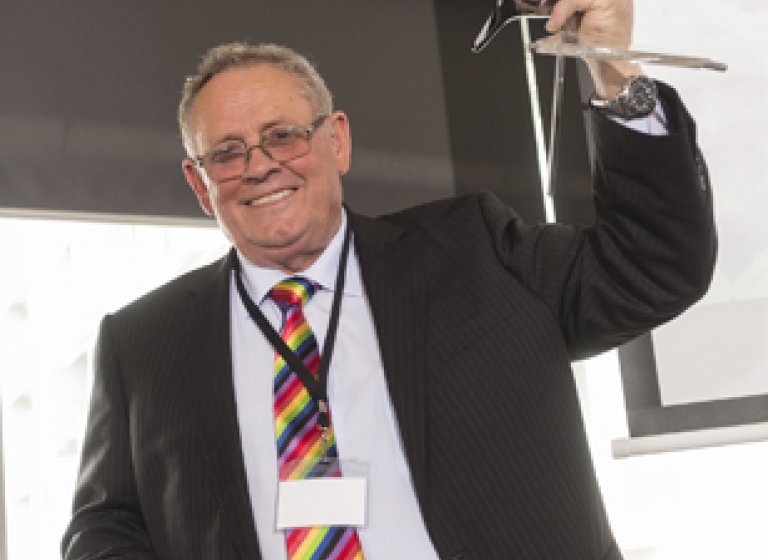 The newest inductee to New Zealand’s Hi-Tech Hall of Fame is Bill Buckley, founder and President of Buckley Systems Ltd. Bill was announced as the 2013 Flying Kiwi at a celebratory lunch in Auckland today, attended by a fellow Flying......

Tweets by NZHiTechAwards
Proudly Sponsored by