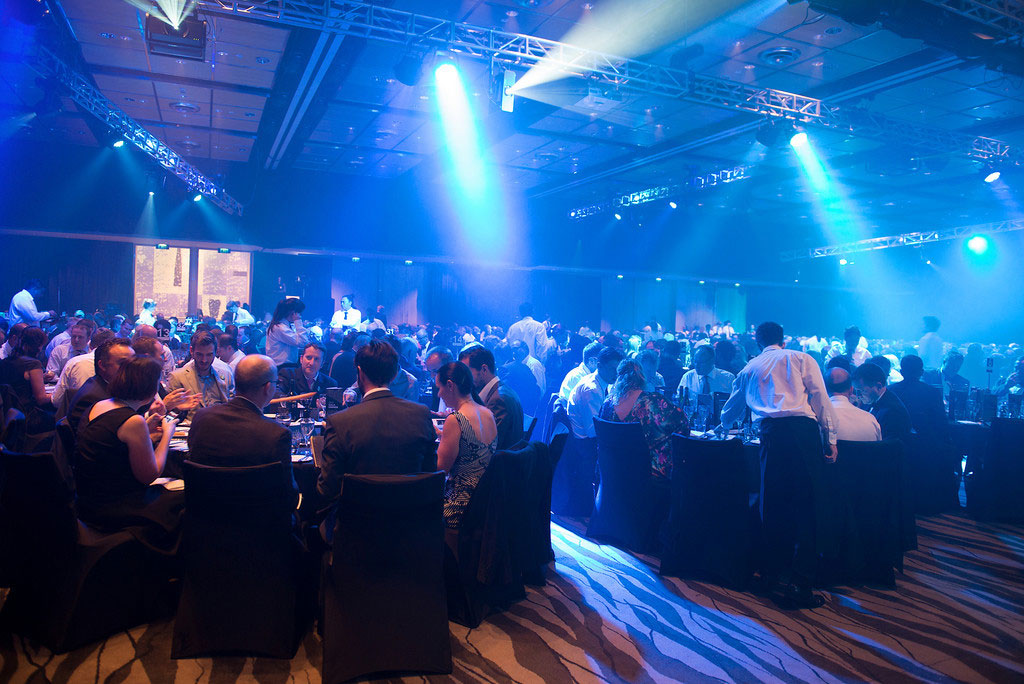 Steve Wozniak, co-founder of Apple, has been named as one of the international judges of the 2013 NZ Hi-Tech Awards, which open for entry today. Already confirmed to join Wozniak as part of the stellar international judging panel for 2013 are:

Additional members of the local and international judging panels will be confirmed early in 2013.

Entrants will again be able to lodge their entries to the awards online, here.

NZ Hi-Tech Trust Chair, Wayne Norrie, says the Hi-Tech Awards continue to gain significance and support both locally and internationally. “As a $20-billion-plus industry we are a major part of New Zealand’s mainstream economy and the continued growth of our high-tech businesses will only see its influence increase,” he says. “The strength of the industry is a reflected in the record number of entries we received this year. And the great thing is our industry gets noticed on the global stage, having Steve Wozniak coming on board as a judge is testimony to this”.

The 2013 Awards have a new category that will recognise innovative excellence in the pre-commercialisation area. The award is aimed at new ventures with revenue of $50,000 or less.

All categories have all been redefined and revamped, with entrants now given the choice between reporting revenues based on either their financial year or calendar year.

A full list of categories and entry criteria can be found here.