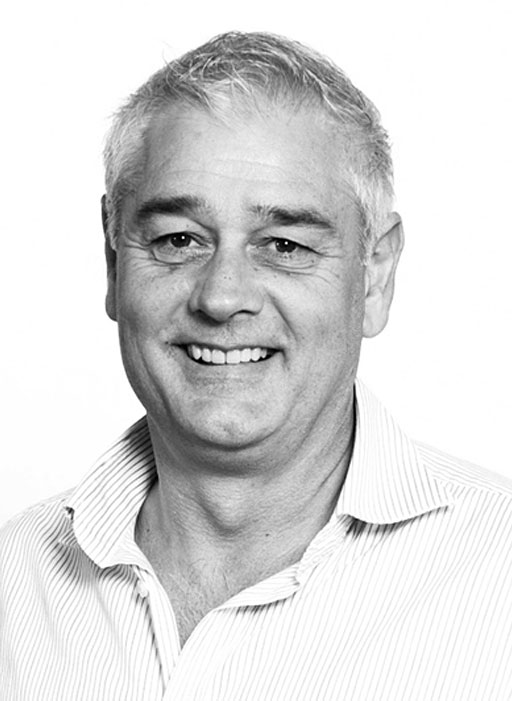 A delighted Brent Robinson, CEO and CTO of crystal manufacturer Rakon, has become the 13th recipient of a Tait Radio Communications Flying Kiwi Award, which honours our hi-tech heroes.

Under Brent's leadership Rakon has grown from a family business with annual revenue of NZ$1 million, to a public company with revenue of NZ$189 million, 2,300 staff and 72 million units shipped in 2011. Rakon is now a multinational organisation with facilities in New Zealand, the UK, France, India and China. It also has leading market positions in GPS, telecommunications, network timing/synchronisation and aerospace.

After joining the family firm, Rakon, in 1979 to finish his electrical engineering apprenticeship, Brent completed several MIT diplomas in industrial electronics, digital electronics, microprocessor control and robotics. Working as an engineer he developed various key product and production technologies and in 1986 he was appointed Rakon's managing director. Brent has consistently driven Rakon to operate as an international player. Back in the early 1990s he was quoted as saying that he knew the company had to "export or die", recognising that to succeed the company had to establish itself in the international market.

As well as CEO, Brent acts as Chief Technology Officer and has been behind many of Rakon's technological advancements. This has included many world-first developments, such as the world's smallest 1 ppm TCXO in 1990 and the first mass production volume 0.5 ppm TCXO in 2003. Both developments were years ahead of competitive solutions. Brent also developed the unique manufacturing technology that has given Rakon its core competitive advantage and is still without peer in the world.

"Brent has made, and will continue to make, an exceptional contribution to New Zealand's hi-tech industry," says NZ Hi-Tech Trust chairman, Wayne Norrie. "Rakon is undoubtedly one of our most successful companies and a great deal of that success has been attributed to Brent's leadership. He is an inspiration to those that work with him and for those in the industry he is blazing a new path of possibility for New Zealand-based hi-tech manufacturers."

In making the presentation Tait Radio Communications CMO, James Kyd, acknowledged Brent Robinson as one of New Zealand's great innovators, from both a business and technology perspective. "Seldom do you find technical innovation that is matched with an ability to innovate in the business model and execution," he says. "We have that in Brent Robinson and Rakon; they are showing a new generation of Kiwi businesses that you can run a successful global organisation from New Zealand."