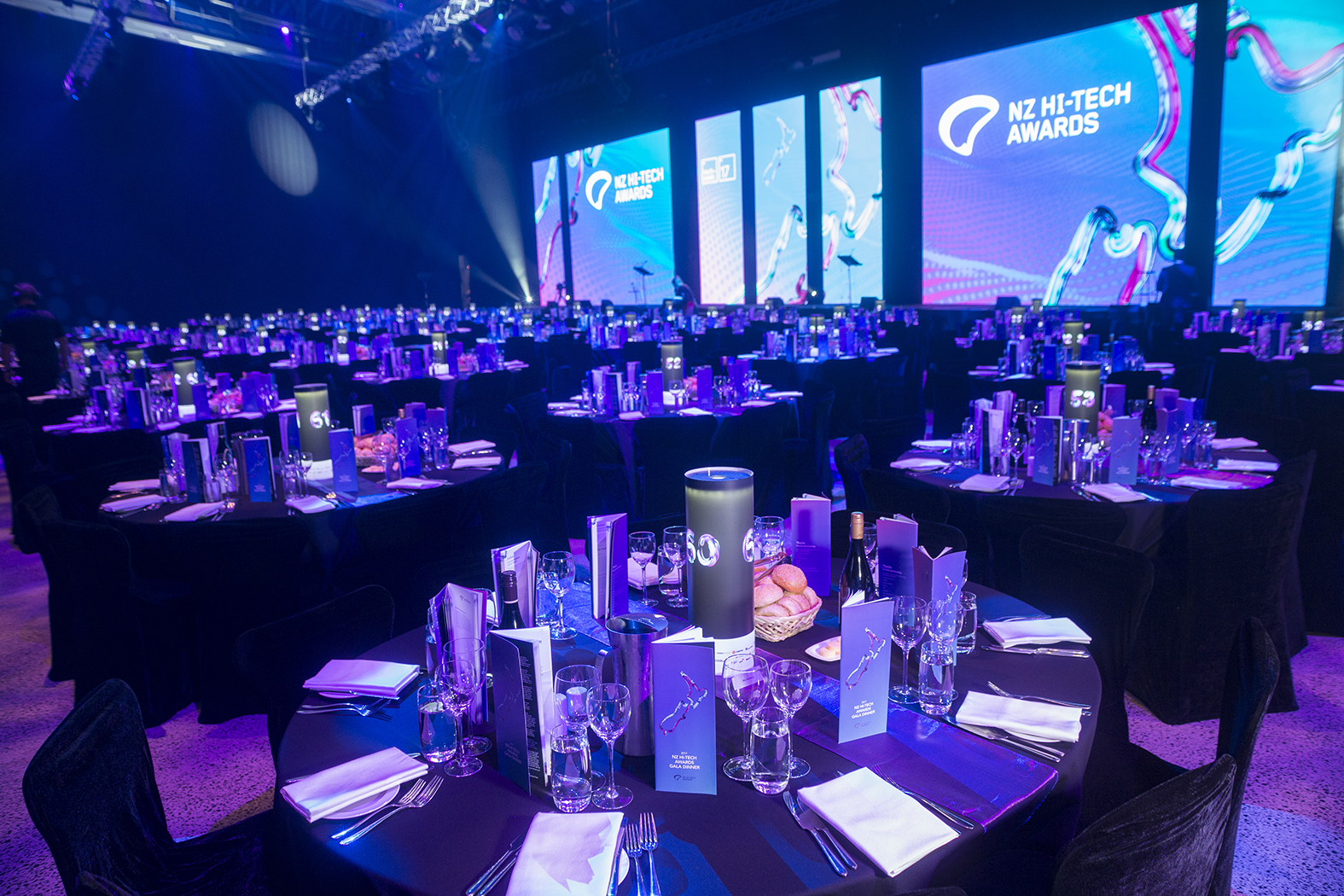 Building on the record success of this year’s Hi-Tech Awards, which saw a record number of entries from right around the country, the 2018 Awards programme is readying for further growth in 2018 with a new chairperson, new categories and an increased focus on diversity.

Jennifer Rutherford has been appointed as the new chair of the Hi-Tech Trust, replacing Wayne Norrie, who announced in May that he would be stepping down after 10 years in the role.

“After 10 years it is time to hand the reigns over. Having overseen the establishment of the Hi-Tech Trust, the redevelopment of the Awards programme and its consolidation as the premier event for the New Zealand tech industry, it’s time for fresh blood to take it to the next level. Jen is the perfect person to bring the qualities needed to further our goals, and unite them with the goals of the wider New Zealand tech sector. Jen and the team are well positioned to bring a new level of leadership to our journey,” says Norrie.

Rutherford, who is an existing Hi-Tech trustee, will be supported  by fellow trustee Vaughan Rowsell (founder of Vend) who has been appointed to the newly established role of deputy chair.

Rutherford has had a long and successful career in the tech sector including senior roles at Hewlett Packard and Cisco. Before taking up her current role at Spark she was Director – Member and Government Relations at NZ Tech.

“Celebrating, showcasing and bringing a spotlight to the New Zealand tech sector is an opportunity that I am honoured to be involved in. I’d like to thank Wayne for his many years of leadership. Without him the Awards wouldn’t be where they are today. I look forward to working with Vaughan and my fellow trustees, entrants, previous finalists, our Flying Kiwis, our sponsors, and the government, to continue the evolution of the Awards to further support and recognise the rapidly growing diversity in our industry and the contribution the tech sector makes to the economy and to the country as a whole,” says Rutherford.

Vaughan Rowsell adds  "The Trust has been very busy over the last 12 months bringing diversity into focus. With a diverse board, new categories, new judges and new judging criteria all aimed to consider and promote diversity in the sector. Keep an eye out for a new and positive celebration of diversity at the 2018 Awards! It's going to be awesome."

“The 2018 Hi-Tech Awards will open for entries and nomination in late November, culminating in the Gala Awards Dinner in Christchurch on the 25th of May.The Hi-Tech Awards Gala Dinner will also provide a fitting climax to Techweek 2018,” says Rutherford.

The 2018 Awards will see the introduction of several new categories that will replace some of the existing categories to reflect the continuing evolution of the tech sector. Specific questions will also be introduced across relevant categories around diversity and sustainability. The full line up of categories will be announced in September.