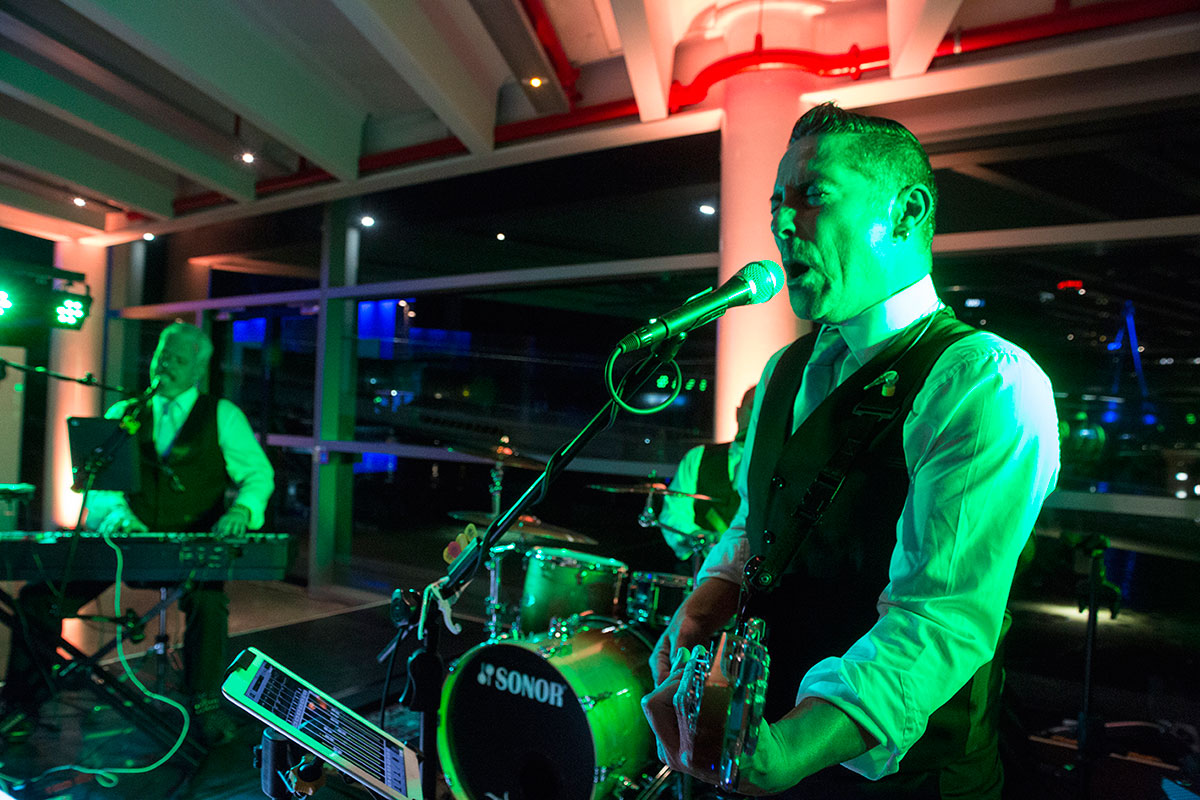 It's Wellington's turn to host the PricewaterhouseCoopers New Zealand Hi-Tech Awards now in its fourteenth year. The Mayor of Wellington, Kerry Prendergast, alongside Mark Weldon CEO of NZX, sponsor of the Entrepreneur Award, and Owen Gibson from PricewaterhouseCoopers, welcome the national event to the capital this year. Entrants are directed to http://www.hitech.org.nz for entry forms.

"The Awards are a great fit with Wellington's growing reputation for supporting creative and tech-based businesses. Recognising and celebrating our top high tech companies and people is important to the growth of the industry and adds to the commercial health of the city and the country," Kerry Prendergast said.

Owen Gibson, a partner in the PricewaterhouseCoopers emerging businesses team, said his firm was proud to be involved as principal sponsor of the Awards.

"Our involvement in the Hi-Tech Awards has seen us become trusted advisers to some of New Zealand's most innovative and influential emerging businesses here in Wellington and throughout New Zealand. We've worked with these businesses and provided solutions when they've asked us for advice on where they should be looking to head next."

There are 12 category awards plus the ultimate prize, the PricewaterhouseCoopers Supreme Award with entries closing on Friday 21 September.

This year Bell Gully are supporting the Flying Kiwi Award which was introduced in 2003 and requires individuals to be nominated. It celebrates the New Zealander who has achieved significant success in the high tech sector for themselves and their organisation through immense and sustained personal effort. Winners are added to the New Zealand Hi-Tech Council's Hall of Fame.

Categories for this year's awards are:

The winners will be announced at the Awards dinner, held at the Wellington Town Hall on Saturday 3 November with political commentator, writer and cartoonist Tom Scott as master of ceremonies. Tickets are available on the website http://www.hitech.org.nz.